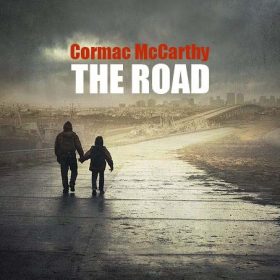 Allowing the students to:
1. fully understand the main features of McCarthy's works with a more specific focus on his "The Road";
2. improve their general knowledge of modern postapocalyptic fiction;
3. enlarge their vocabulary through the study and acquisition of new words;
4. comprehend what lies behind the dry minimalist writing style of McCarthy's novel. 1.1. Life
Just a brief account of McCarthy’s life so as to have an extremely minimalistic background to his literary production since

McCarthy’s biography
1.2. Works
Some more words about his life with the addition of a little bit longer and more detailed account of his literary output so as to get to know at least the main paths of his writing – the Western and the new American Gothic – and the way they were developed in The Border Trilogy – All the Pretty Horses (1992, The Crossing (1994), Cities of the Plain (1998) – and in the post-apocalyptic visions of The Road (2006). 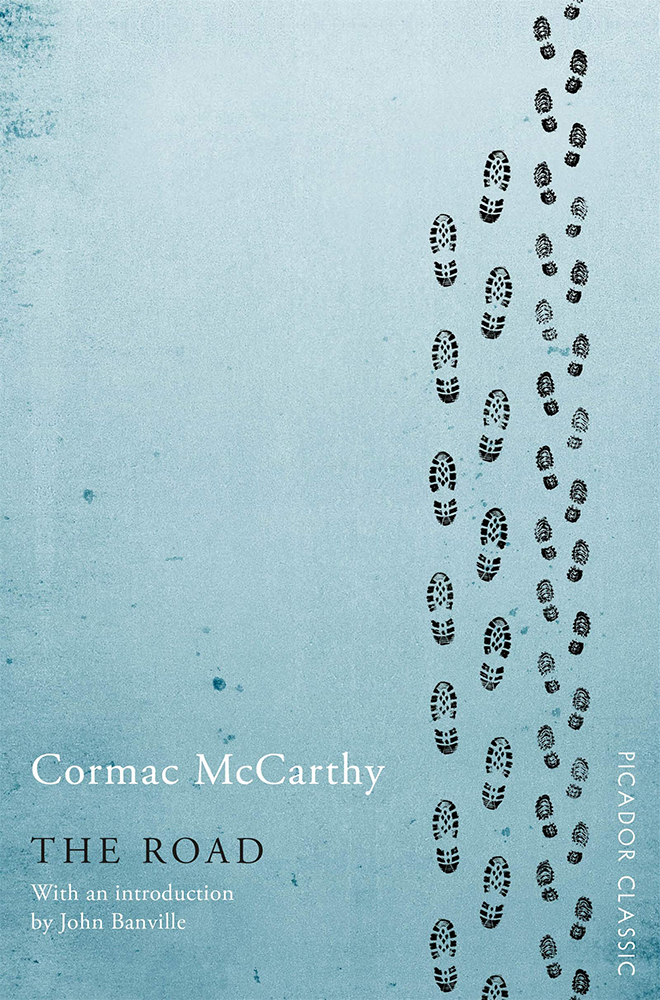 2.1. A Short Summary
Read the three paragraphs about the plot and the characters focusing both on the actions and on the relation between the main characters – The Man (Father) and The Boy (Son) –who relentlessly struggle for their survival trying to cope with an extremely hostile world and with their bare needs.

The Road – Summary
2.2. A Short Analysis
Read just Part 4, the one about the novel, and, more than on what it says about the actions, try and focus more on the difference between good and evil as put forward by

so as to start to analyse what lies behind the mere actions.

The Road – Hints for an analysis
2.3. Themes
Read carefully this section so as to have a deep analysis of the main themes we are confronted with in The Road and focus particularly of those such as Good versus Evil, Trust, Faith and Doubt, Survival and Resilience.

3.1. Cormac McCarthy’s Three Punctuation Rules and How They All Go Back to James Joyce
A short but clear article about McCarthy’s minimalist approach and how it is employed in the interest of maximum clarity so as

“to make it easier, not to make it harder” to decipher his prose

Testing yourselves
Do the attached test and grade your knowledge. 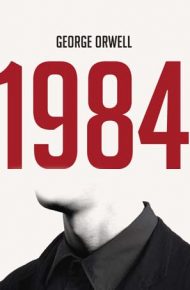 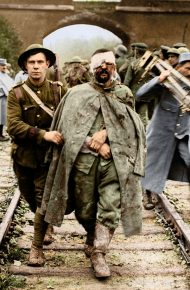 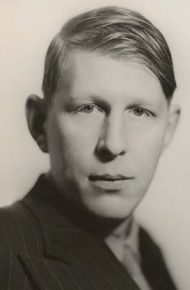 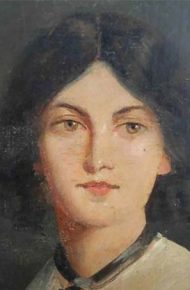 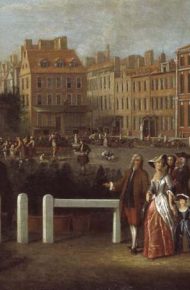 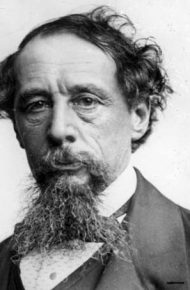 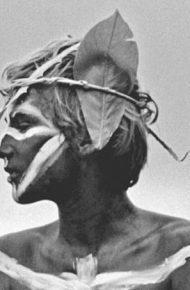 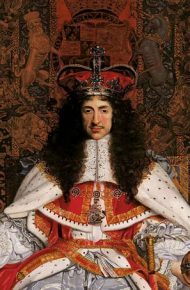 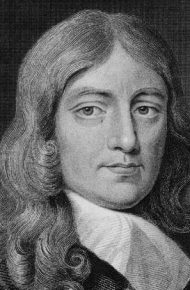 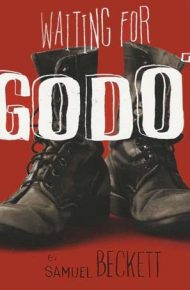 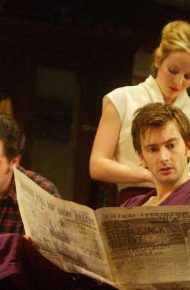 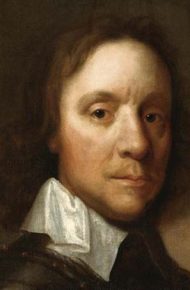